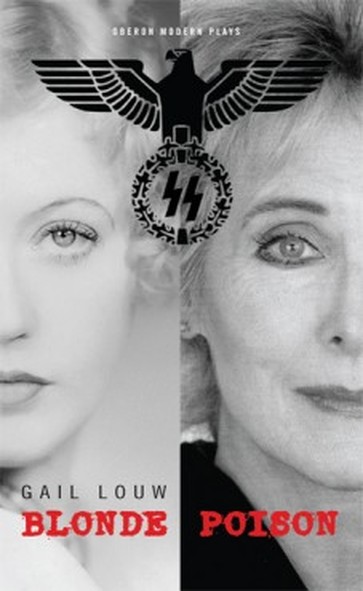 Blonde Poison is based on the true story of a Jewish woman during World War II who betrayed up to 3,000 fellow Jews. Gail Louw’s powerful play examines the motivation of evil. Stella Goldschlag was living illegally in war-torn Berlin when she herself was betrayed and tortured. When offered the chance of saving herself and her parents from the death camps, she agreed to be a ‘Greifer’ for the Gestapo and inform on Jews in hiding. She was extraordinarily successful in this and her activities increased after her parents had finally been deported.   The vast dimensions of Stella’s character range from tortured victim to cruel killer, from loving daughter to betrayer of friends, from gentle lover to depraved promiscuity. She was given the name ‘Blonde Poison’ by the Gestapo who revelled in her treachery. Decades after the war Stella agrees to be interviewed by a well-respected journalist – her last chance for redemption. Can she ever be released from her past?